I was always a chubby child and it didn’t go unnoticed by others. My mum tried hard to control my weight but it was very difficult as I would eat in secret. At 6 years old, I spent almost a year in hospital and before I had an operation it was a case of 'no food or drink' for 24 hours. I believe this is where my issues with food begun, it seemed to me that if I wasn’t able to eat there and then, I wouldn’t get another chance to eat.

As I became independent living on my own, food was easier to eat as I had nobody to be embarrassed in front of. It was my comfort and friend until suddenly my weight was spiralling out of control.

I became too embarrassed to eat out and I would overeat at home on anything and everything. I tried numerous diets but I could not seem to budge my food cravings. I was thinking about food every minute of the day, even dreaming about it some nights.

In 2013 I met a guy who owned the local bar. I had seen on Facebook that he had experienced a huge weight loss. I wished it could be me. One day I was walking up the street and the bar owner, Rob, came running over to me. I barely recognised him, he’d lost so much weight, but then he told me he could help me lose weight. The following day I signed up to Cambridge.

After my first day, then first week, then my first month, I felt like a brand new person. I took to the diet like a duck to water and I didn’t struggle because I wanted it so badly.

Never in my life did I think I would be wearing a size 30 bikini this summer instead of a size 50 last summer! People are always pulling me aside in the street to tell me how fantastic I look, which makes me feel on top of the world. Now I’m the one who doesn’t get recognised! I’ve never been so happy in my entire life – thank you Cambridge Weight Plan! 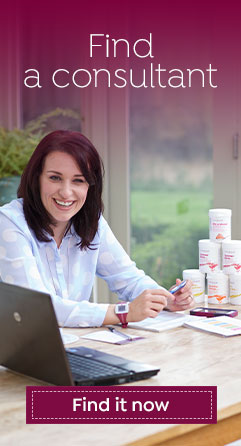 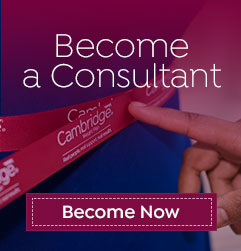 Contact
965 295 746
This email address is being protected from spambots. You need JavaScript enabled to view it.